AUTUMN AT THE GREENBRIER BUNKER AND HOTEL TOUR 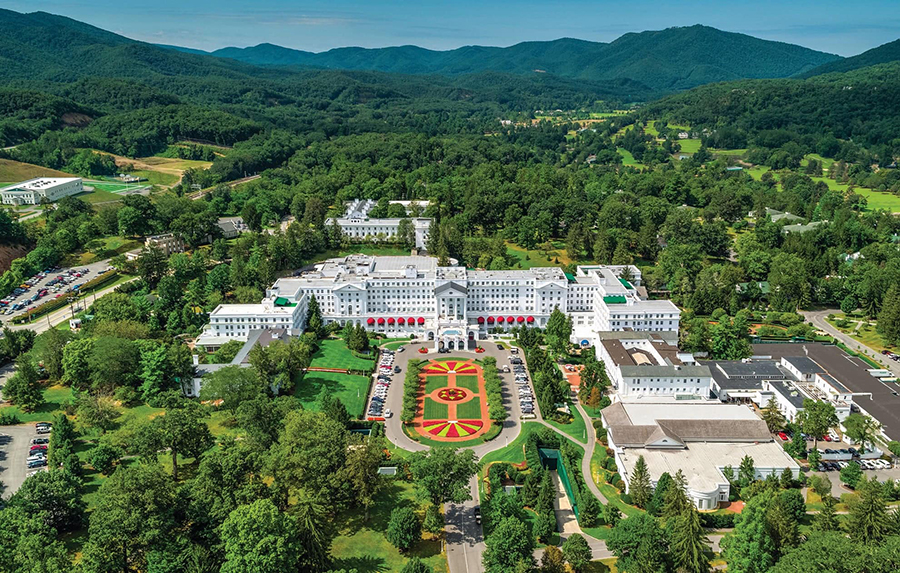 Join us on Sunday, October 23, 2022, as we travel to White Sulphur Springs, WV, to tour the Greenbrier Bunker and Hotel. 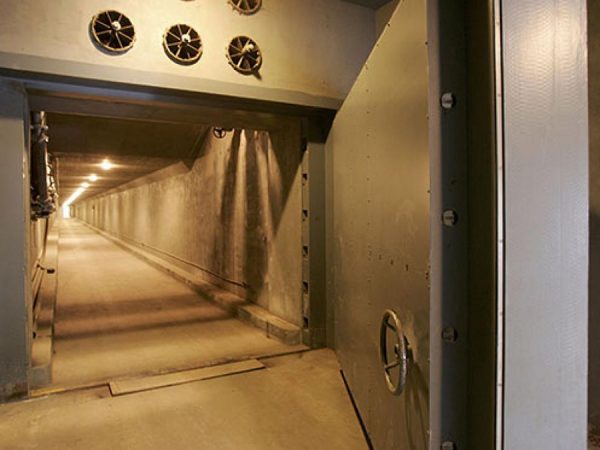 The US Government maintained a Top-Secret Underground Bunker during the Cold War. The Bunker, built under the Greenbrier, was designed to house the members of the House of Representatives and the Senate in case of Nuclear Attack. The facility remained a secret for 35 years and was never used until an Investigative Reporter from the Washington Post disclosed the secret.

We will have a guided tour of the bunker. You will be able to tour the hotel on your own. This hotel has hosted Presidents and many other famous dignitaries.

Lunch is included and is at April’s Pizzeria in White Sulphur Springs.

After leaving the White Sulphur Springs, WV, we will make a picture stop at the Humpback Bridge. This is one of seven remaining covered bridges in the state of Virginia. Four have been preserved as landmarks and three are on private property.

PRICE PER PERSON: $139. The full amount is due when the reservation is made. Seats on the bus are assigned in the order that payment is received.

PRICE INCLUDES: Roundtrip motor coach transportation, admission to Bunker Tour, a self-guided tour of the Greenbrier Hotel, an all-inclusive lunch at April’s Pizzeria, a picture stop at the Humpback Bridge and a tour host.

CANCELLATION POLICY: The trip is based on a minimum amount of paid participants by October 8, 2022. Should we cancel the trip, a full refund will be given. If you cancel before October 8, a refund less $40 (Bunker penalty) will be issued. After October 8, 2022, there will be no refunds.

Autumn at the Greenbrier Bunker and Hotel Tour